[How to]: Joint a chicken 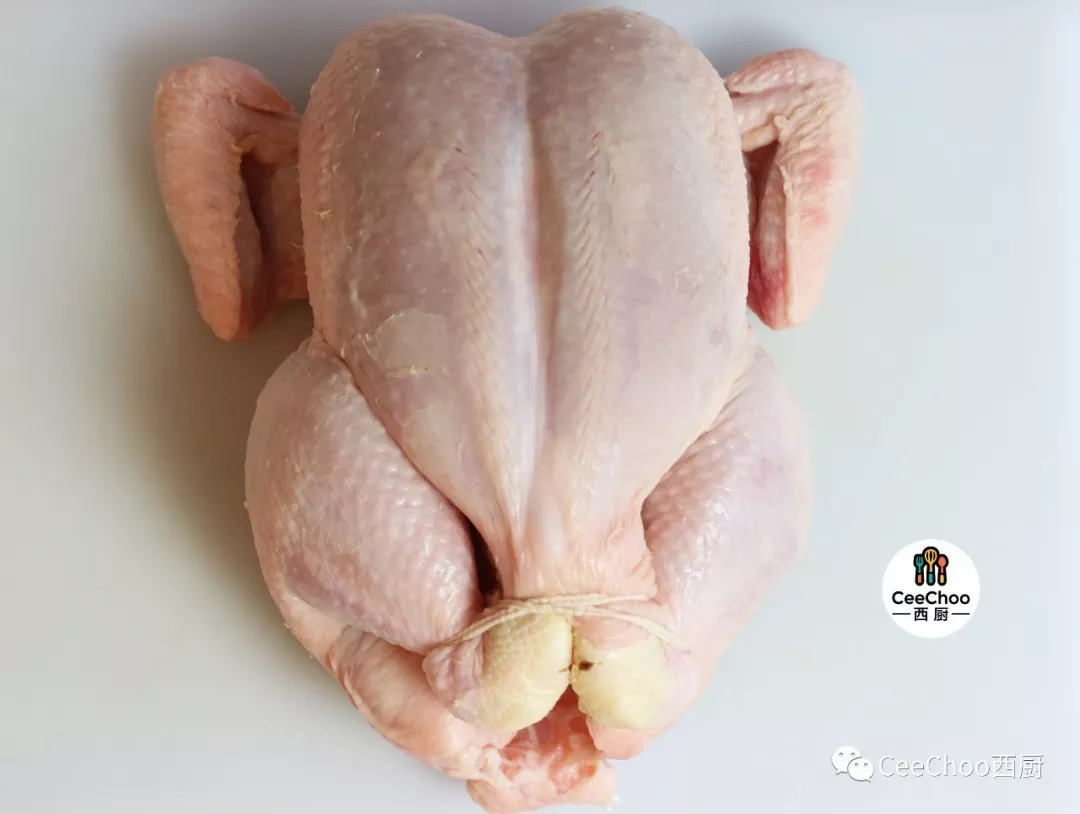 The “Wishbone” is a Y-shaped bone at the junction of the chicken neck and a chickens body. Remove it first to make the next operations easier. method:

Find the bone position by feeling by hand, and then make a small cut to the contour of the bone using the knife to expose Y-bone .

Pull firmly from the top or end of the bone .

Chicken oysters are placed on the back of the chicken near the upper leg of the chicken. You can feel two oval pieces of meat by pressing with your hands. Massage a few times and it should be slightly raised.

After finding the chicken oyster, use a knife to cut the meat (don’t cut on the meat, don’t cut it too wide). Also cut a line in the middle of the chicken back. These two lines serve as a guide for subsequent cutting.

Turn it over so that the chicken breasts are facing up and the rear is facing you. Pull up the skin between the chicken thigh and the chicken body to make a small cut, like this:

Cut the other chicken leg in the same way.

Still with the chicken breasts facing up, the rear facing towards you. Cut in half along one side of the breastbone in the middle of the breast.

Slowly cut out one side of the chicken breast along the skeleton.

Slowly cut out one side of the chicken breast along the skeleton.

Do the same for the other side. At this point, the following four joints are obtained.

At this time you can look at the chicken skeleton. If the whole skeleton is not too much meat, and the two chicken oysters on the back of the picture (circled) are cut clean, it proves that the knife is good, and you need to give yourself a little applause!

Remember that this skeleton can be used to make delicious broth, don’t waste it.

Cutting method one: The chicken breast is separated from the whole chicken wings.

Find the chicken wings and chicken breasts to connect the bones, and you can easily cut them along the joint ends.

The boneless chicken breasts can be used to make a number of dishes.

Press the end of the chicken bone with one hand, and slowly pick out the meat with the back of a knife with one hand . The meat can be cut out with the help of scissors. like this:

After picking the end of the bone, cut the bone with scissors.

Finally trim it to make the bones as clean as possible. At this point you should be able to get this beautiful chicken breast.

Separate the chicken thigh and the drumbstick.  Cutting method: It can be easily cut without resistance along the joint position shown below.

If you treat the other chicken leg in the same way, you will get the following two chicken thighs and two chicken drumbsticks.

How to bone a whole chicken leg

If chicken legs are used to make chicken ballotine, they need to be deboned. Method:

Use a knife to cut along the skeleton until the bones are exposed. Be careful not to cut to the bottom of the skin.

Insert the knife into the bottom of the bone and cut off the chicken feet and legs.

Pick the meat along the bone until the whole chicken thigh is separated from the meat. Never cut to the skin.

Cut the whole chicken bone against the joint of the bone, never cut through to the skin.

Check the meat for any residual bone, especially the cartilage at the joints. Some needs to be cut off.

After repairing it, you should get a square boneless chicken leg like the picture below.

Cut off the white banded tendons. Holes in joints need to be cut and filled from somewhere else.

You have now fully jointed the chicken – congratulations! 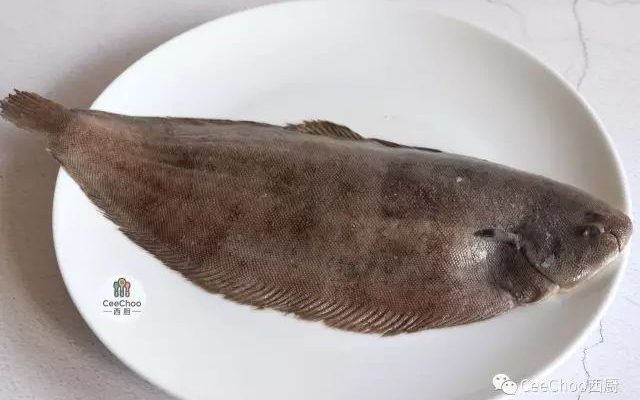 [How to]: Prepare a Sole

How to skin and prepare a whole sole 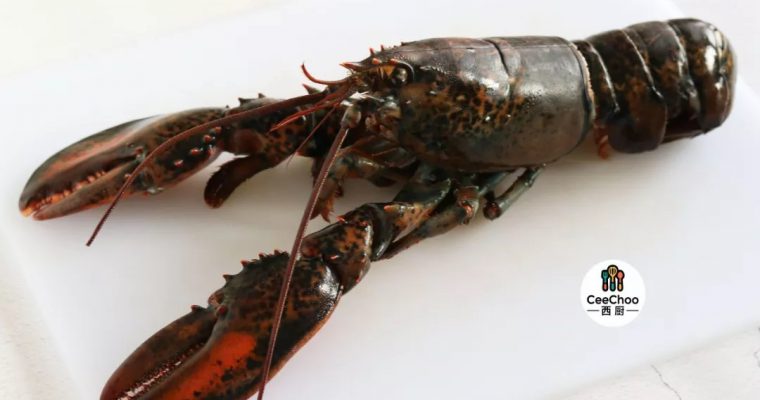 [How to]: Prepare fresh lobster

How to prepare a whole lobster

Features
-
by Charlotte Wang
-
0 Comments
[How to]: Prepare a Sole

I am passionate about teaching people how to cook good food. 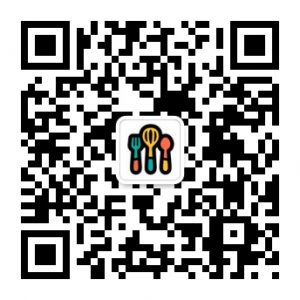